Education on your time

We are online so we are everywhere

WGU offers challenging, accredited bachelor's and master's degree programs in business, information technology, education and health professions (including nursing). We have a generous transfer credit policy and so much more. At WGU, we believe in the power of human potential. We believe in the inherent worth and ability of every individual—and we know that, given the opportunity, every person has something big to contribute. But too often, for too many, the gap between talent and access to opportunity is wide. WGU exists to bridge that gap. Higher education is the surest pathway to a better life for individuals and their families. Access to high-quality education is key to helping people make the most of their potential and thrive. It is this conviction that drives what we do at WGU. It’s why we commit to being the world’s most student-centric university—and why we aren’t afraid to go beyond convention to make the promise of higher education deliver for everyone. It's why we're called the University of You—because we know that your success is what really matters. 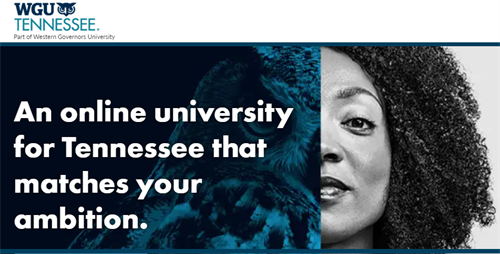 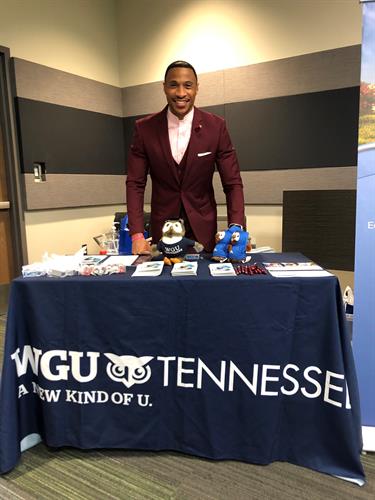 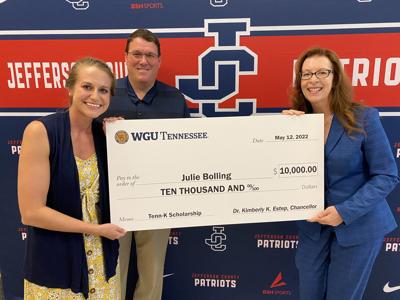 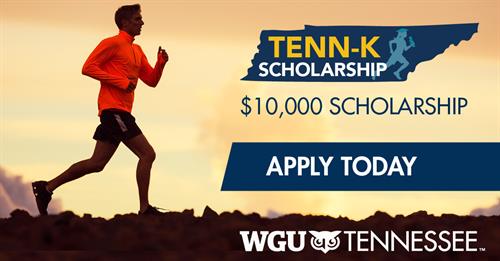 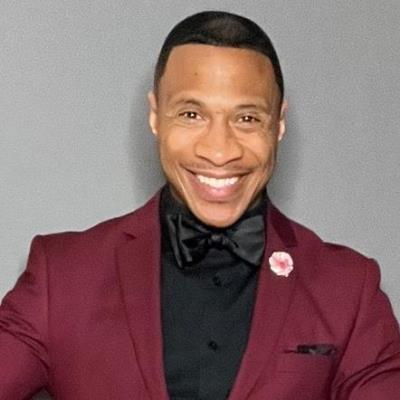 A native of Memphis, TN, Derriell Springfield is a two-time graduate of Tennessee State University located in Nashville where he received both his bachelor’s degree and a master’s degree in Mathematics. In July of 2009, he moved to Johnson City, TN and decided to use his time there to earn his Ed.D. in Education Leadership and Policy Analysis. While in Johnson City, he also spent 5 years as a math instructor at ITT Technical Institute and served as the Director of Student Programs and Strategic Initiatives at East Tennessee State University. Derriell started his tenure at WGU in 2014 serving as a Course Instructor with the General Education Algebra/Stats team. He is currently serving as a Strategic Partnerships Manager (SPM) for WGU Tennessee.